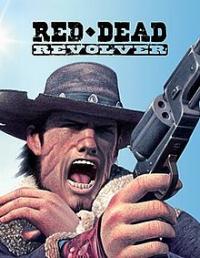 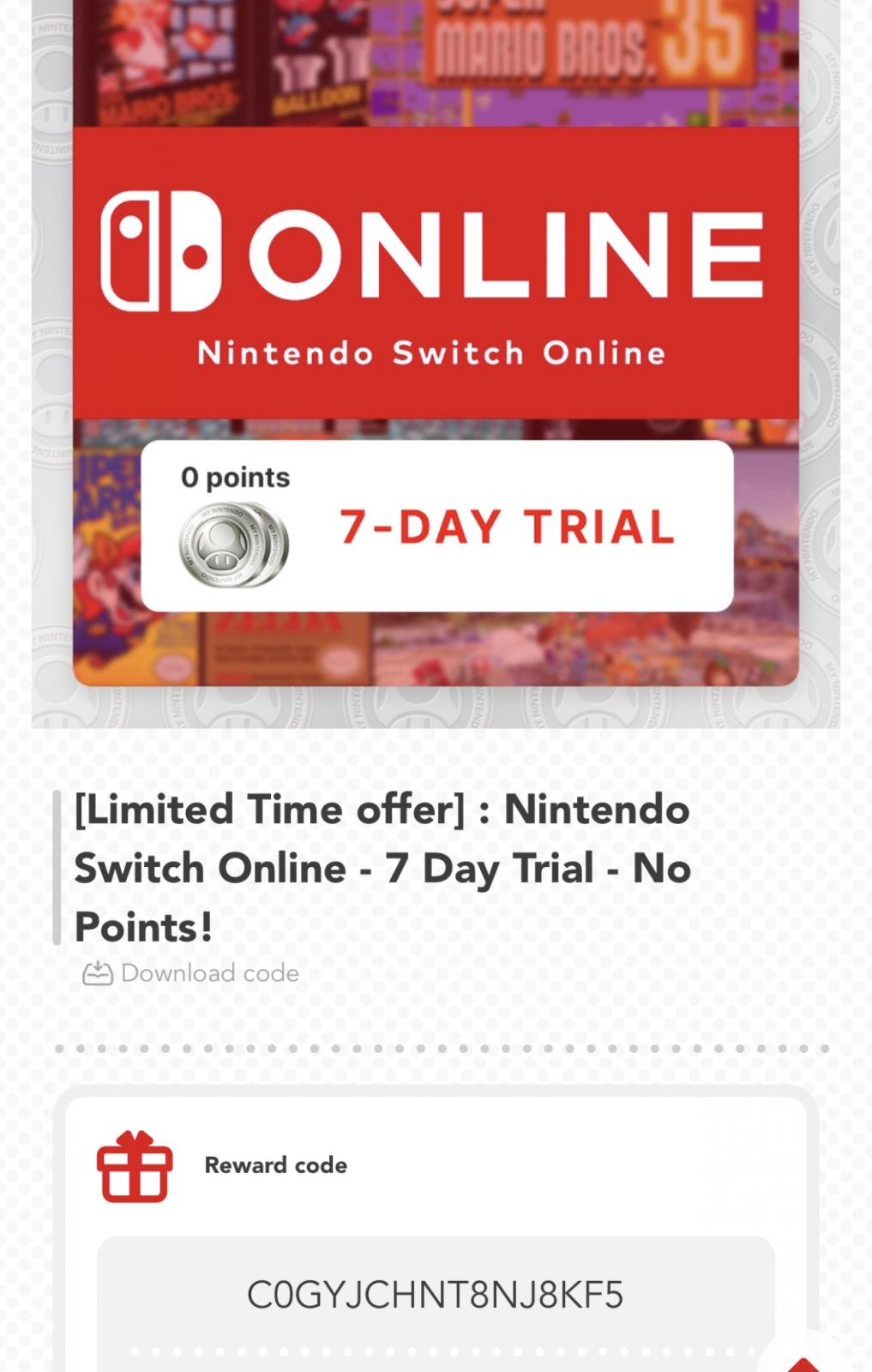 For my hairy pot heads 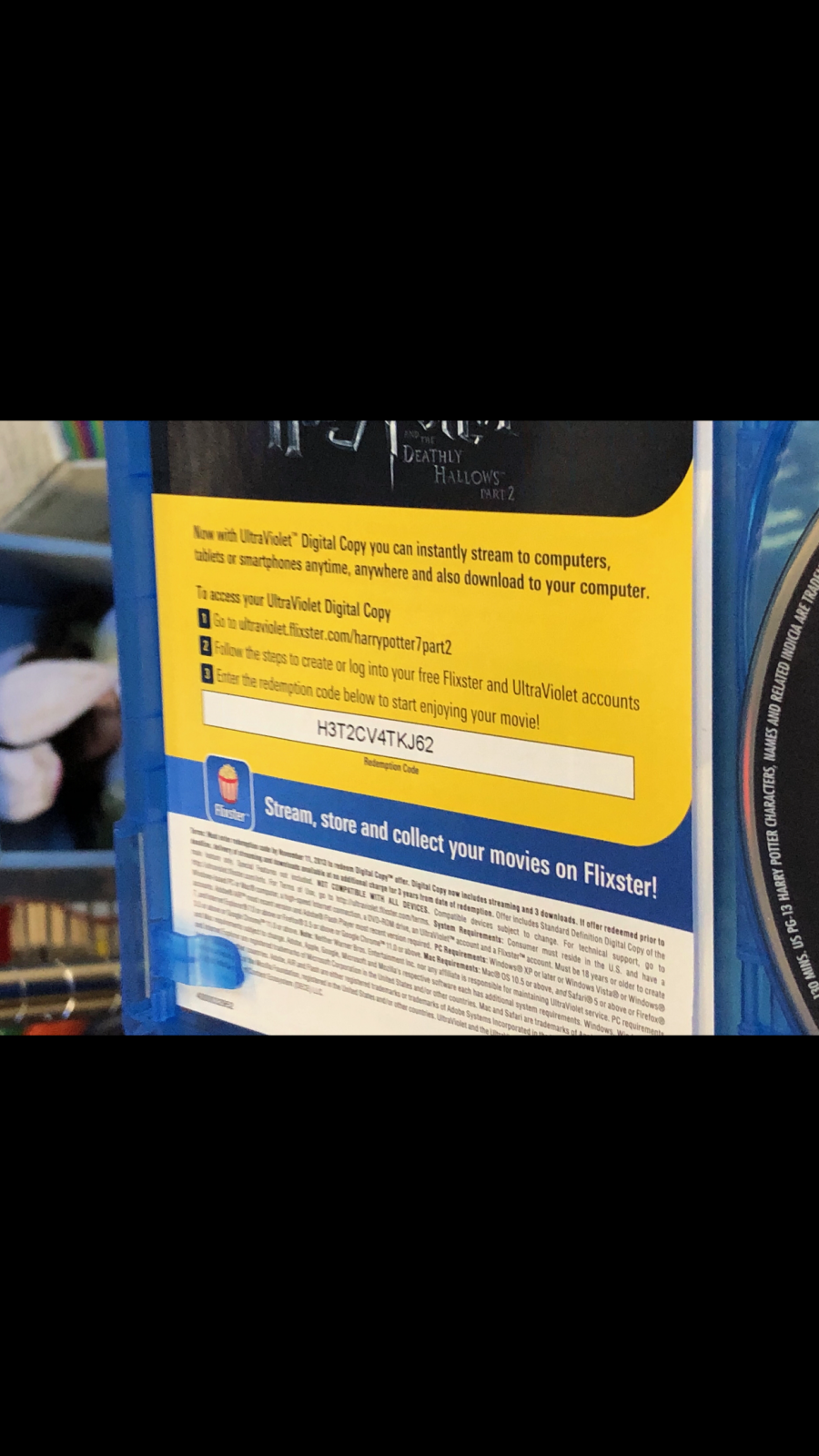 For my late night creeps 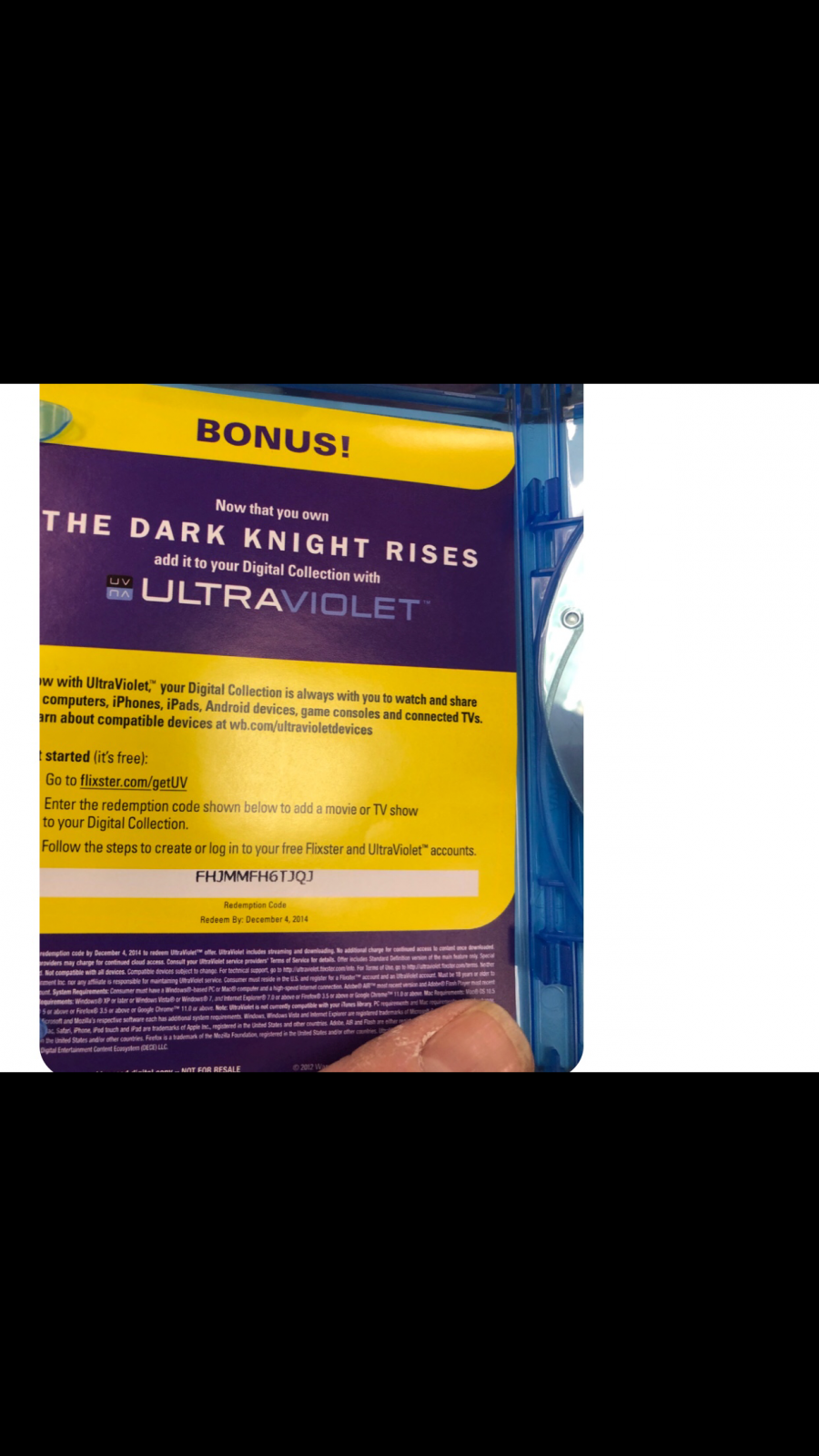 I went looking for Fire Emblem Warriors Nintendo Switch at a local Best Buy but they were sold out. But they did have two copies left of Dragon Quest Builders 2 NS for $15.99 clearance price. I bought one & learned my 20% GCU discount doesn’t work on in store clearance games, but still- I’m happy with the price. Seems like a neat game. I also noticed they were sold out of Freedom Planet NS, had only one copy left of Mighty Switch Force Collection NS, only one Layton's Mystery Journey: Katrielle and the Millionaires' Conspiracy NS, one left of The Wonderful 101: Remastered NS & a bunch more NS games I can’t remember right now were sold out. Noticed only two copies of Pokémon: Shield but they had a bunch of Pokémon: Sword. They also had a bunch of Super Mario 3D All-Stars & a bunch of Xenoblade Chronicles.

Thanks for the heads up. Looks pretty decent & it has a 77% rating on Steam ($0.51 at the moment on Steam iirc) so I decided to grab it along with Super Bit Blaster XL for a whopping $0.09 (but that was free really since I paid with Gold Coins I earned from buying Pawarumi).

Grabbed Blaster Master Zero 2 also for only $5.xx after using 111 Gold Coins to lower the price a bit.

Considering the obvious push by Xbox to be more consumer friendly, I can’t imagine this is actual proof the X Series will be $599.
https://www.forbes.c...9/#780c2cf9230d


My guess is $599. I think $499 is wishful thinking. Even pre-Covid. But now with prices on the rise for items pretty much across the board I can’t see $500 for either new console. 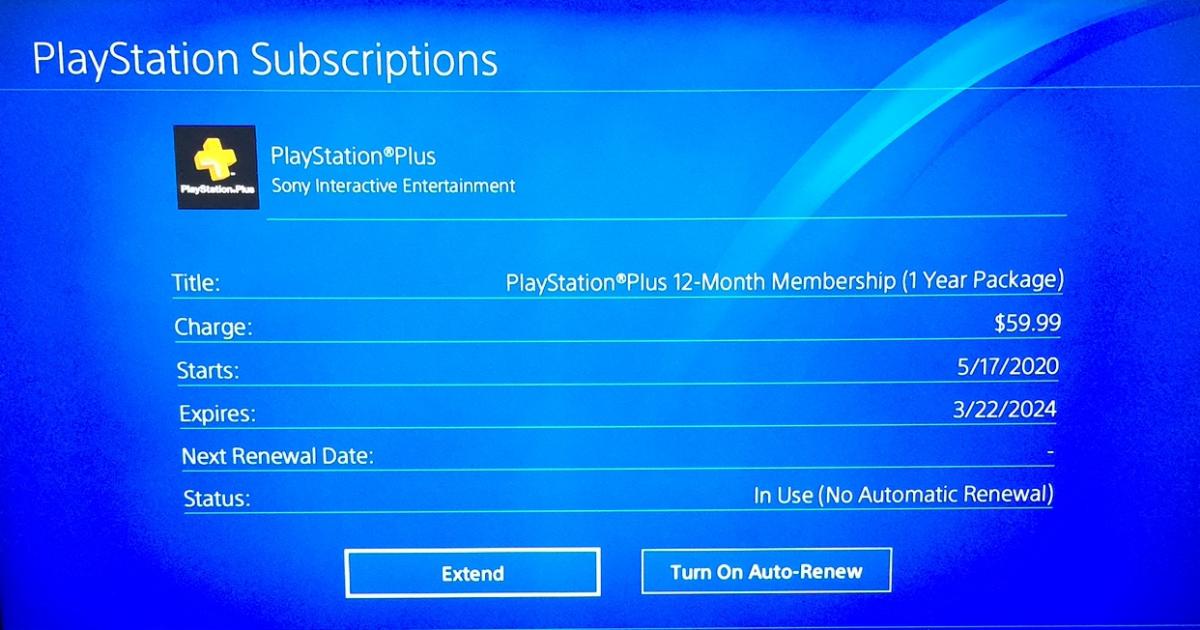 The man himself, Cheapy D, is in Saints Row: The Third Remastered. So this means it is an absolute must buy for any & all self respecting CAGs. But as a true CAG you must wait to buy it for $20 (with GCU) or $5.98 on clearance at Target many moons from now. Otherwise you have to wait for it to go either GWG or Game Pass.

This is the way.

Hey guys look what I got a few hours early when I went to pick up a separate order (Monster Boy on Switch), too bad I’m stuck at work for a few more hours!!!

UPDATE : WTH!! It showed that my pics uploaded?!?!? It's DOOM Eternal for XB1