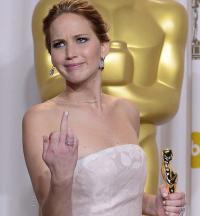 SideQuestsSuck hasn't added any friends yet.

I really hate shopping at GameStop.  Unless they do something really great, I probably won't set foot in GameStop on Black Friday.

You don't like being asked every 20 seconds by a GS employee if you want to pre-order an upcoming game? I live for those moments!

I finally asked the manager of my nearby HPB why their video game prices are three years behind 1/2 off retail pricing and why some used games are more expensive than their new versions at Best Buy. He said that video games comprise so little of their overall sales that they don't track current pricing or update their games pricing. He admitted that their pricing isn't up to date and even advised I buy my used games elsewhere. Couldn't believe what I was hearing but whatever.

The crystal DS4 is showing up at $11 and in limited stock at two stores nearby. Gonna check tomorrow and see if either one may have it.

"Limited Stock" at every WM near me....translation: "None here...either they're all stolen or our inventory is wrong again...sorry."

Call of Duty is odd. No one buys it once a new one comes up but once the holiday it's every version of the game flys off the shelves.

Most overrated franchise in gaming, IMO.

I dare anyone to go to Walmart and loudly ask them to please check in the back for the discount condoms.

And you sound like a HPB employee. "Difficult"....lol...that's a good one, when their prices are 3-5 years behind. You want to pay "half" prices that aren't really half? You'd rather pay more than half? You're welcome to it. Give 'em more of your money. No sweat off my sack. The rest of us will try to save $$ (hence the idea behind this entire website).

Division 2 for $20 is the one that really stands out. That's a Black Friday price in July...not too shabby.

It'll take a hour just to find a Walmart employee that works in the electronic section that'll willing to service you.

THIS, times 1000. Seems 8 times out of 10, the Electronics section is completely deserted at any Walmart I go to...even during peak shopping hours. Most of the time, I have to go to the front of the store and very nicely ask that they get someone to Electronics to help me. If I ask other employees in the vicinity of Electronics, they usually just put their hands up...."not my area man". I now just expect it will be a ghost town back there. Then, when I ask them to get something out from behind the locked glass doors, they look at me like I've asked them to balance the budget. My favorite quote from an employee when I asked if they had any PS4 PRO's in the back: "Dude, I don't even know anything about that". That was a coupla weeks back.

There are good people at Walmart for sure, but by and large, let's just say it's not often a "pleasant" experience in there.

The situation's improved significantly compared to three years ago (that's a pretty long time) and we have way more measures in place to prevent it from happening. It fortunately doesn't happen as often & scammers for the most part seem to have come to realize it's not worth it - they always get caught.

Thanks for the info and that's good news. Good to hear the security measures have been improved from a few years ago and I do hope most of the scammers have been caught and prosecuted. Maybe at some point, I will try to rent again and hope for a better experience.

Johnston306 is absolutely correct. The last few times I rented games from Redbox (about 3 years ago), there was just a paper copy printout of the disc, along with barcode. The actual disc had been stolen. Reported to Redbox and they didn't seem very concerned...just acknowledged that "it happens". Was going to do a consumer story with the local NBC station in my town about it but they had breaking news and had to cancel.

Needless to say, I don't rent games from Redbox anymore. According to online reports, this fraud has been going on for years. 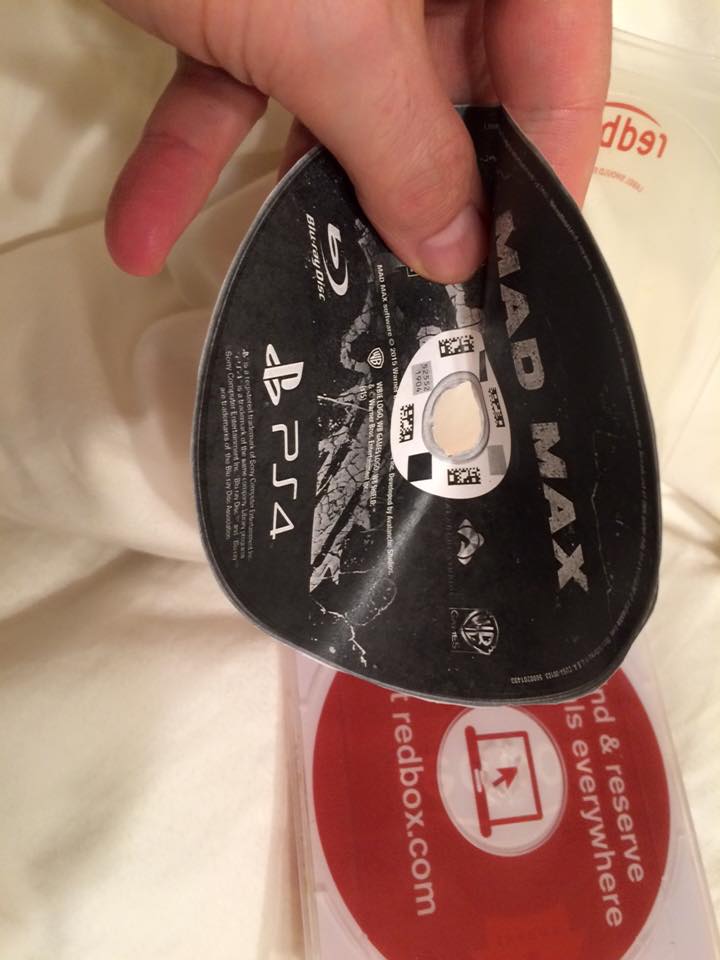 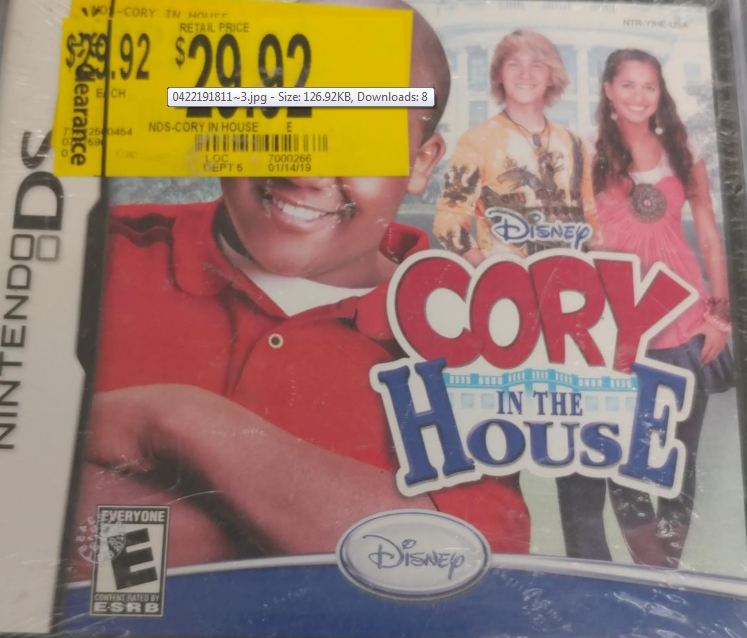 Who wouldn't kill for a 4K remaster of this?

Whats the point of getting the XB1X even if it goes on sale for cheap? The exclusive game library is small compared to PS4. Most other games I have for my PS Pro and the X1BX would probably end up collecting dust like my Xbox One S does now, which I use for mostly playing blurays so I do not totally abandon it.

It is a tough call, for me included. It's hard to justify the X at its current price point at most retailers. But there are two main reasons for me wanting one: Game Pass and Backwards Compatibility. I know you might say you can do those both on the S, but I just like the idea of the Enhanced games that are for the X only, including some 360 titles. I took a look at Dead Space on the One X and was just blown away. As for Game Pass, why not play them on the best Xbox console for frame rate and graphics? In general, for gaming on the X, I know this may all vary by title and I've occasionally been a little bit disappointed by some titles I've seen on the X (Sekiro), but if you have a 4K TV and get a native 4K game truly shining, it's an amazing experience. Now, if you don't care about the performance of BC or Game Pass titles or like their performances on your One S, I can see why the X doesn't make sense for you.

The other incentive, as some have talked about here, is you can use the X for TIV towards the X2 when it arrives. The MS retail store has been offering $200 for it lately. So, if you can somehow swing an X for, say, $350, and get $200 back next Fall...that's not bad, paying $150 for about 18 months of gaming on the best system out there (excluding PC).

It's not clearance, so maybe it needs it's own thread if it doesn't have one (I didn't see it at a glance): video games are cheaper at Walmart now, even at launch. Looks like $49.XX is their new price for $60 games, and a lot of less-expensive titles are now even cheaper than their current MSRP by $5-10

Not all are reflected online (a lot are, though), but check brickseek.

You can use regular Xbox cash at www.microsoftstore.com to pay for an in-store purchase.

Yup, to pay for an in-store pickup on an item on the MS online store...but you can't use Xbox cash to buy exclusive deals only offered by the retail stores themselves. I've asked, both in-store and calling MS support.

I have a ton of GameStop trade credit I will either wait for the mini switch or a Xbox one x deal like the ones they have at the Microsoft store to use it . I don't think GameStop sells gift cards for the Microsoft brick and mortar stores I can buy with trade credit so I will continue to wait

Yeah, you apparently can't get any gift cards at other retailers that will be accepted at Microsoft brick and mortar stores. The only place you can get them is....at Microsoft brick and mortar stores, which defeats the purpose- unless you're getting them as a gift for someone else to use there. You can use the MS/Xbox cards sold from other retailers on the MS Store online, but the MS brick and mortar stores often offer deals that are not offered on the online MS Store. Makes buying from MS retail stores a pain, IMO. A shame, cause they offer the best extended warranties on consoles...up to 2 exchanges over a multi-year period (granted, mostly for refurbished consoles), plus controller exchanges also.