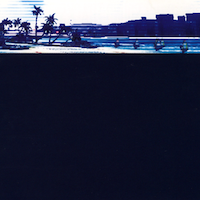 I previously went by "blueshinra", then "R. Kasahara". May add more later, but then again, maybe not. In the meantime, have some links:

Tradelist - a mix of games, anime DVDs, manga, figures, and one or two other things. Please take a look!

Brainscraps.net - my blog, mostly about games. It was dormant for awhile, but I've recently started updating it regularly again.

The Video Game Soundtrack Deals Thread - I've been compiling online game music deals all in this one thread since 2010, with some help from fellow CAGs. I invite all fellow VGM loving CAGs to check it out! 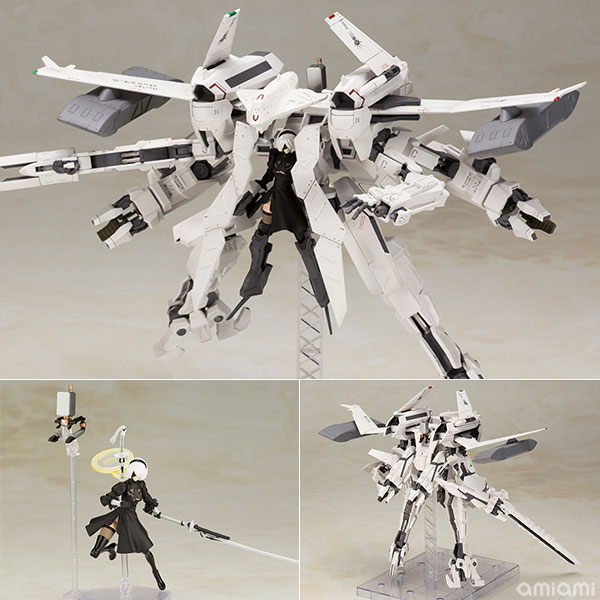 2B is also getting a Play Arts Kai (DX variant with Pod 042) in April. Looks like that line isn't dead yet!

We are doing things a bit different this year, so listen up! All deals will go live tomorrow, but they won’t be here for long. Deals will be disappearing each day, and once they’re gone, they’re gone!

But don’t worry, we are going to give you a head start! We won’t announce the sale to anyone but you for the first hour, giving you the chance to grab what you want before it’s gone! So get ready to beat the clock! Happy shopping!

Only waiting on a package from CDJapan now (no figures; just VGM and stationery). That one went out on March 17, also via unreg. SAL. Wish me luck

Update: got it this weekend!

it's weird, it seems like Square Enix and Dark Horse are doing guides now. Noticed that for Octopath Traveler as well. Would be cool to pick up for the art, but i probably shouldn't be buying more of these books.

Yeah, I'm considering skipping Vol. 2 since it's more of a guide. I'll wait for reviews.

Hopefully this means that some of the beefy Ultimania guides will be localized in the future. Those tend to be hundreds of pages longer than your average guide, though, so I'm not sure how realistic that would be. Still, there's one or two I'd love to have officially translated versions of.

Dark Horse is releasing NieR:Automata World Guide Volume 2 in December. The Japanese edition of this book seems to be a strategy guide.

The last few days have been interesting in the world of figures. 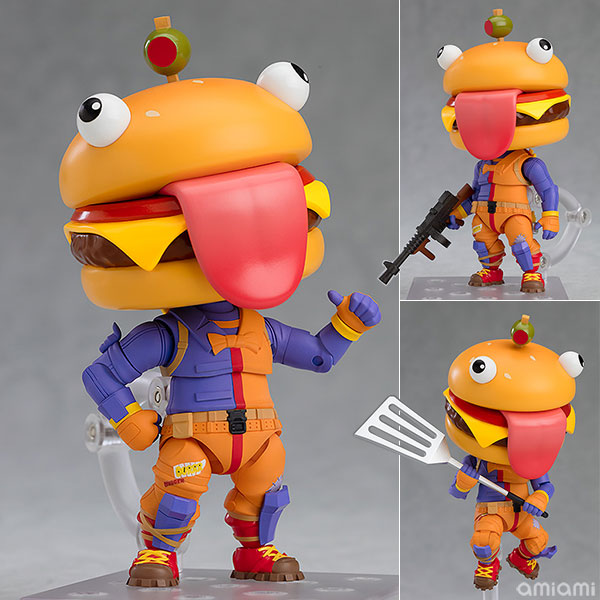 I, uh... may take advantage of TOM's current points promo and get her, Ys only being one of my favorite series of all time... (ETA: Yep, ordered. With spent points, earned points, and shipping factored in, she came to around $120)

The hardcover edition of Arcade Game Typography is getting a reprint! This is a beautiful book, and there's fewer than a thousand copies available, so if you have any interest at all, jump on it!

I think I'm going to go with standard Ammy was well. I like the extra glaive and rosary instruments in the DX ver, but probably not worth the extra $20. Reflector is the first instrument I think of anyway.

I actually don't like Okami all that much, but I really like Amaterasu and her design (and Issun). She's a little like KOS-MOS for me in that way

Still not enough for me to spring for the DX, though.

Someone in the MFC comments on one of the Ammies said that they would've liked to have seen a flower trail effect part. Now that would've gotten me to preorder the DX ver. Both Ammies come with a Praise Orb if one preorders from either the Goodsmile Online Shop or Goodsmile US.

Not related to a figure, but what's the best Japan to US forwarding service? I can't believe I'm asking this, but I want to import a mug that I cannot find anywhere but Amazon Jp.

From Japan is my current go-to. Good service, and very transparent with how they calculate their fees.

Read Only Memory is having a special: 15% off all their books and prints with the code ROMSPRING - good until May 31.

Their books are very high quality, and so is their shipping. Can't recommend them enough.

If I remember right, access to signature editing is gated behind member ranks. Can't recall what rank someone needs to get to in order to edit a sig, though.

HLJ: 10% off FedEx and DHL. Ends May 31. Not clear if it works on preorders after that end date, but I assume it will?

I think they look fine. Typically sellers in China will straight up say they're the Chinese version or something along those lines because they don't want to deal with charge backs, like how this one does for example https://www.ebay.com...RAAAOSwpBdd7wvw


Alternatively, there are a couple on Mandarake https://order.mandar...rd=nier&lang=en

"Chinese version" is generally a sneaky way of saying "bootleg", but yeah, I don't see that on either one of the other listings. In addition the photos look authentic to me, and the prices aren't too low (which would've been another strong sign of a bootleg).

Still, if Vinny is wary about whether or not they're genuine, then he should pass. Kaine goes on sale every so often at various shops, so if he doesn't want to go the Mandarake route, he could wait for one of those.

I'm not an Odin Sphere (or Vanillaware) fan, but this is a nice figure: 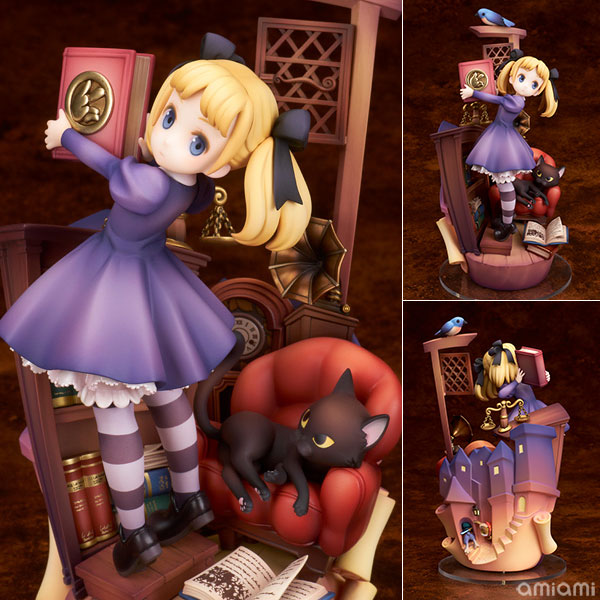 On the trading figure side of things, the latest Pokemon Terrarium and Kirby Terrarium sets have gone up for preorder. I have some of each, and they're great little desk figures.