CAGcast #711: We Actually Do Not Care For NFTs

The gang clearly state they are not into NFTs and review an electric snow blower. 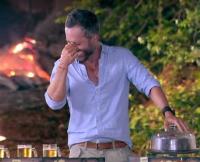 Timbobway hasn't added any friends yet.

No real point if you have these already.  Only Dishonored 2 and Prey are on disc, the others vouchers.  I would have done it if they all were on disc because I don't have a physical for Dishonored.  I have no interest in Prey though.

And the 'missing' PS3 patches that people were freaking out over are back again.  As I posted earlier, they have a history of glitching out for a while but people didn't notice until now.  Having said that, I would update your titles while you can.  You never know.

Yeah, people going nuts over something that happens from time to time all because they haven't played their ps3 in years and never saw it before.  I am happy to see that Rain has been re-listed on psn though.  At least every time I have tried to buy it since 2019 it has been missing. 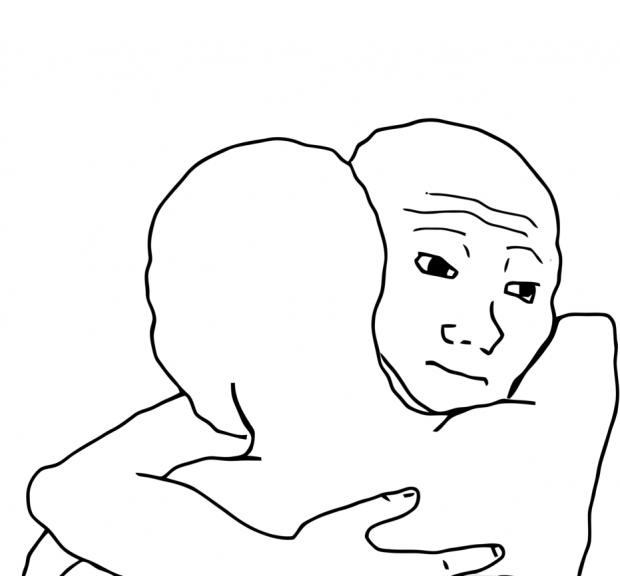 I know its so sad, isn't it?  I feel so forgotten.

Thinking about getting "Deception IV: the Nightmare Princess," "Stardew Valley," and "Salt and Sanctuary" for Vita.  I know these titles exist elsewhere, but I like to have options.

I suggest "the Silent Hill Experience" and "Metal Gear Solid: Digital Graphic Novel" for the PSP.  I also suggest "Echochrome, "House of the Dead 4," and "Soldner-X 2: Final Prototype" for PS3.  They've been in my backlog for a long time.

Been meaning to get "InFamous: Festival of Blood," "Rain," and "Echochrome II" for PS3.

Rain has been delisted.  I tried to buy it a few years ago and it was gone.  I checked again yesterday and it is still gone.

Developers have confirmed that sales are disabled for anything other than PS4/PS5 stuff.  Crossbuy stuff is the loophole for that.

That is stupid on sony's part.  They could make a lot of money if they had real sales still.

I didn't see this here and found out yesterday that all the dlc is free.  I don't have the game but it is worth it if found cheap.

Shipping is free. It's part of the two day sale where everything has free shipping until this ends tonight.

Oh duh, boy do I feel dumb.  I was wondering why everyone was getting free shipping.  It would have helped if I had read the page about it.  Alright, I shall order it now.  Thanks for the info.

Only had a Playstation for a few months, but is it just me or do most of the sales seem to be the same games at the same prices over and over again?

There really hasn't been good deals at all since early last year or any 20% off coupons.

This will get so much cheaper in the next few months. Definitely not worth it at $30.

I watched a dude play through it and thought it was rather interesting.  He made some choices I wouldn't have but I thought it was interesting enough for a purchase to see the other outcomes.  On top of that I had $10 in bing rewards, so for just under $22 I think it is worth it.

Man, i paid $37 for this a little over a month ago.  It is ok but I am kind of bored with it.  Compared to other Yakuza games it has been a bit disappointing.  For starters the night club has the cabaret club mini game from 0 and Kiwami 2 but it has been messed with to the point that it is more a chore and frustrating than fun.  There are too many sub-stories linked to it that because of it I will not fight Amon for the first time since Y3.  Also I think the combat is very stiff for Ken but not the enemies.  The enemies now gang up on you and it hard to fight them off.  There are other "problems" but I don't want to discourage anyone who may be interested in it.  It is a good game compared to most other games.  But compared to other Yakuza games, it is just ok.  I can fully understand the quick price drop it has been receiving.

Another poor flash sale and no ps3 games again.

That's exactly why I did it and it's really freakin' perfect. Don't worry man, it's sounding like stock is relatively plentiful this time around - you'll find one.

I was finally able to order one today from bestbuy's website.  That is great to hear that it works perfectly.  I look forward to playing some nes and master system games with a proper controller soon.

Besides being boring and bland, and the combat feeling stiff and repetitive, the excessive load times were infuriating and inexcusable. Not just after you die, but when you go through a door, or sometimes just randomly during gameplay. I think I was mostly disappointed because this was my third Day 1 purchase of the year (after the excellent God of War and Detroit: Become Human), and in many ways, it reminded me of a last generation title.

If you do play it though, I recommend

Spoiler
you spare all citizen's lives until chapter 6. Then create a manual backup save before the final battle (there is no chapter select). It's the only way to get the platinum unless you want to play through the entire 14+ hour adventure all over again.

I heard it has a lot of problems and can be extremely boring and hard if you go the good path.  I guess it has more to do with Focus being the publisher more than Dontnod.  I almost pre-ordered it but went with Detroit instead.  I am glad I did.  The price seems to be dropping quickly on used copies so I hope to pick it up soon for cheap.