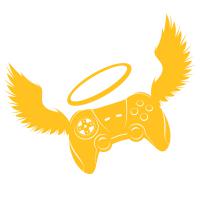 At first I thought he sent me the wrong code by accident (he sent me the preorder bonus code instead of Jordan content). He doubled down that he sent me the code in the box and sold his other codes to a friend in real life. I tried everything with him. I did also request a refund immediately which he said he would send $10 back in a day if the content never magically changed to the Jordan edition (he didn’t and it didn’t)I reached out to MS who confirmed it was a preorder bonus nothing more. Went back and forth over several DM’s which ended up him saying I’m trying to scam him.  Even though I sent multiple levels of proof with what I redeemed on my account among other ads (opened a ticket with 2K who requested proof of purchase which he refused to give me). Also tried to get the codes he sold to have MS or 2K confirm what they were. (MS, I guess won’t do this for codes not on your account according to him but I know they did it for me once years ago, no big deal). So after several days of 2K support and two tickets because the first one was closed due to lack of proof of purchase. I was helped out on Twitter by 2Ksupport. They confirmed the code he gave me (he sent pics of the card itself) is nothing more than a preorder bonus. Which I then DM’d the screenshot of their email back to it_homer via DM which he never read. I’m out $25 which sucks but it was worse having my integrity questioned and called a scammer by someone who either willingly pulled a scam or realized they messed up at some point and refused to admit the mistake. Either way, I’m the one who’s out the money and time spent trying to prove my innocence.

I reported the original post to the moderators here, never heard back. I also reported his PayPal account to PP.  Since I paid via F&F they couldn’t refund me but they did say they would launch an investigation into his account since I reported him as scamming me out of money. Sucks, but what can you do. He tried to say I created some elaborate ruse to get his code off him. It was really mentally damaging to be called a scammer for something I didn’t do. 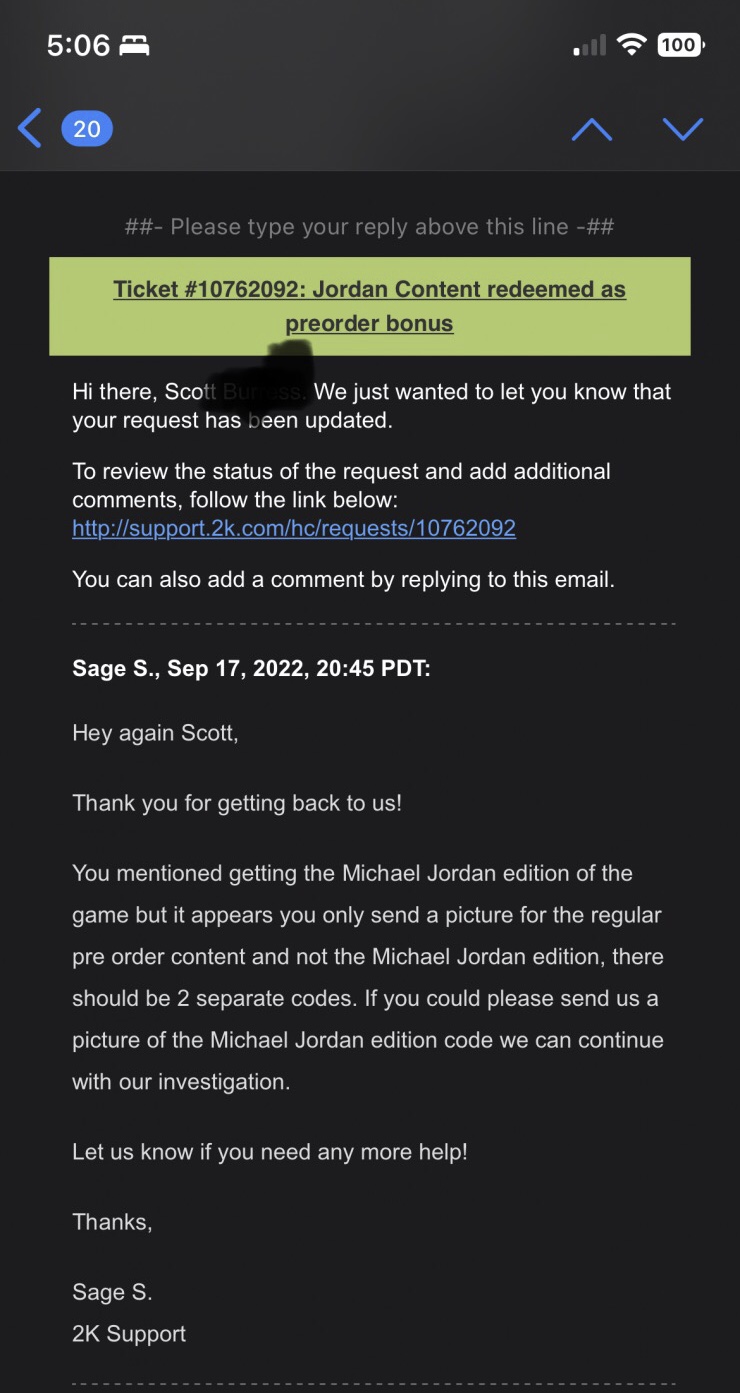 I have some games left over from my Extra Life campaign this year.  Would love if you could donate to my or my kids campaign if you take a game, if not, enjoy anyway.

He clearly asked for Amazon. Why would you send PayPal even if his email was under PayPal? If I asked for $50 Xbox credit and you sent me PSN, would that be fair?

Thank you. Just got it!

Thanks for Dark Souls!!!

Looking for any of the Jackbox games. Doing an Extra Life steam and would love to use them Thanks!!