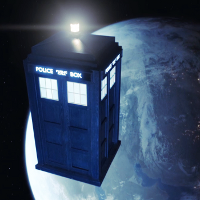 bickle hasn't added any friends yet.

Now that you know Pho is pronounced ‘fuh”, you’ll understand why there are so many places named “Pho King”

So would Quuen’s Gambit be awkward to watch with an elderly person? I was thinking it would be a good option but then the finger-in-the-butt talk is making me reconsider

The Mack Weldon Sunday pants are my quarantine uniform.

I can’t remember if you talked about this, but Journey to the Savage Planet was a lot of fun and is now on Game Pass. Come to think of it, Game Pass has been a quarantine mvp

My 360 controllers have to be plugged in to the console because neither AA batteries, nor the rechargeable battery pack I overpaid for, work on them anymore.

Some people like them, some don’t. Either way, they are definitely not antiquated. I prefer replaceable. Batteries are low? It’s an instant swap and I’m back to 100%. With my PS4, I have to swap to a second controller or use it corded. Long term, batteries fail. PS3 controllers are pretty iffy now. But 360 controllers still work great because I can just drop in some new eneloops.

Wombat your description of using more tp at home lines up pretty well with this article https://marker.mediu...ge-c812e1358fe0

Thanks for mentioning Judgement, I had no idea it was out so soon. Yakuza Kiwami and Zero are some of my favorites from this generation. Also, Ship’s description of the Yakuza series (“absurd stuff with a pretty compelling narrative”) was perfect, and sums up why I love it.

Lego Forza is lazy to the extreme. Only part of the new zone is legofied!

I think Sony would have had a pretty awkward presentation if they had shown up to E3. They’d basically be showing new videos of all the big titles they showed last year and still aren’t out.

Thanks for the pizza cutter! I broke it in last night 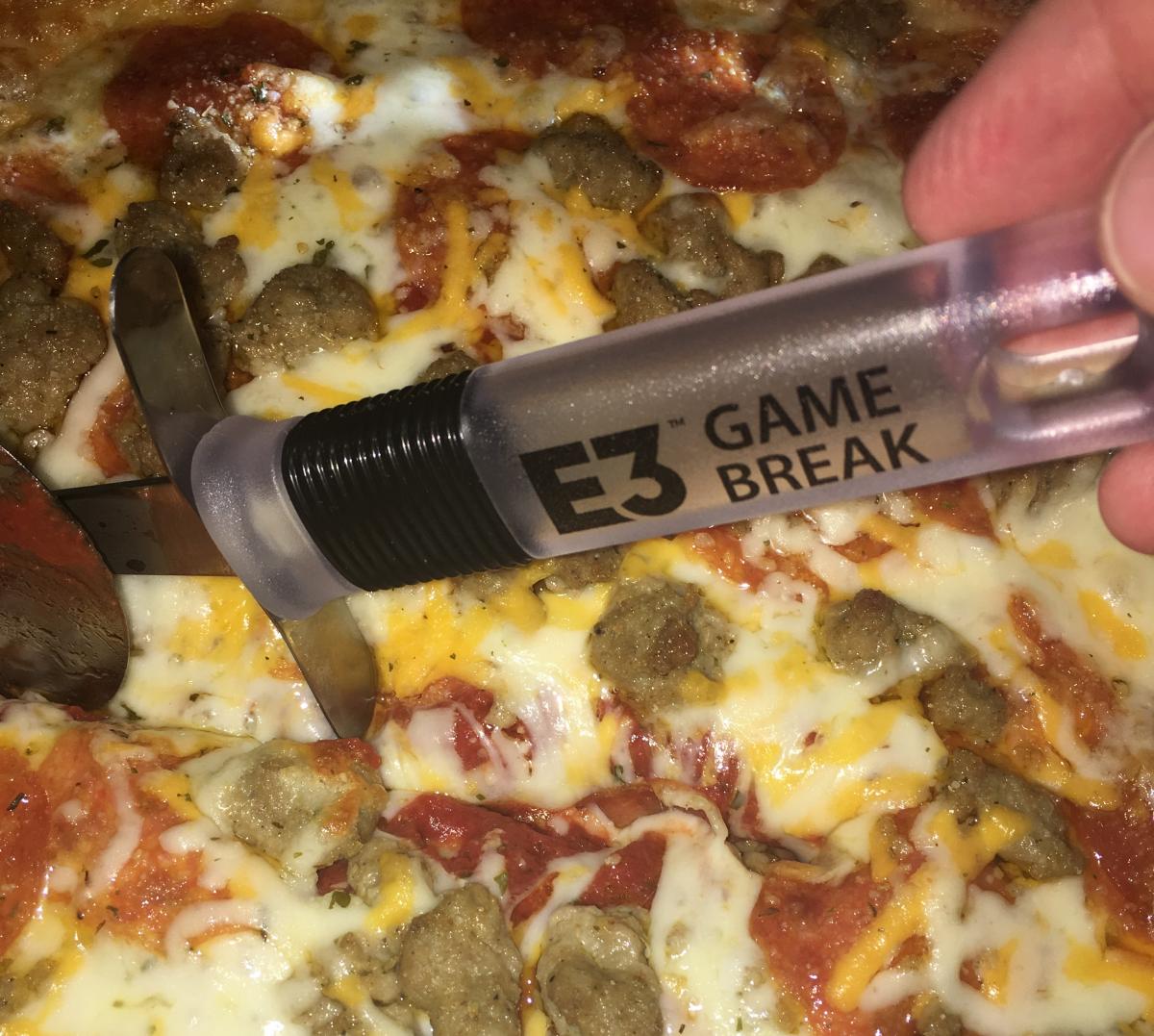 However, I will say that I miss Switch Game or Not. It became my favorite part of the show. Any chance that you guys might bring it back? Even if you change it up a bit it would be different but also good.

Agreed! I have a suggestion for changing it up too. The loser has to play at least 30 minutes of a game from the list, as chosen by the winner. Alternately, if the fake titles are guessed within a certain amount of turns, Cheapy has to play a game chose by BatShip Inc.

I can’t imagine paying $150 for a PlayDate, but it’ll probably sell out to people that buy Artisinal Sharpened Pencils (http://artisanalpencilsharpening.com)

When news broke open the doctored Pelosi video, the first thing I thought of was when you guys did the slow drunk sound to Wombat at the end of cagcast episodes. You were ahead of the curve

Assassin’s Creed Odyssey actually has 3 main storylines, each with an ending. The family story is just one of the storylines. There are also the
Spoiler
Cultist and Atlantis
storylines.

I also picked up A Plague’s Tale due to the cagcast and Mrs Cheapy. Great game. I’m playing in small chunks because I’m guessing it will end up being on the short side.

Just tested with one of the discs from LOTR extended and it asks which one you want to convert so it works the same way.  $2/movie.


That’s some great info, thanks

Not a question, but I’m going to toot my own horn in regards to today’s Iron Man VR news. From the comments in cagcast 573:

It'll never happen but the immersion level of an Iron Man VR game would be insane. You are already putting on a helmet, so it'd be like putting on the Iron Man helment. And you could have the floating HUD and Friday or Jarvis in your ear.

The Cagcast is the Blue Spode of podcasts

I got the Forza achievement for unlocking 100 cosmetic items. Feels bad, man.

Cheapy, I watched that Red Letter Media link that you tweeted and it was pretty disappointing. It had a promising start, as I agree that there is an issue with fandom in general, not just Star Wars. But it quickly went off the rails. Targeting the Celebrations is wildly off the mark. It's a place to go and be surrounded by Star Wars stuff and basically have a good time. When you are watching the premiere of a trailer with the cast in the same room, it's fun and exciting. When John Williams makes a surprise appearance and conducts Leia's Theme, it's exciting.

And then to top it off, they take the easy laffs by appealing to the sci-fi stereotype that it just appeals to men. If they had *any* experience with the Celebrations (or even took a cursory glance at the video they used), they would see how off base that remark is. I've gone to every U.S. Celebration, and the predominant demographic is families, not just men.

Ironically, as Mike calls out Kathleen Kennedy for acting like a demagogue, his lackeys sit around lapping up his pronouncements, no matter how off base they are.

The problem that exists in fandom is a problem with human nature in general. People just seem hardwired to reject any criticism of things they love, regardless of whether or not the criticism is legitimate. Any criticism is viewed as an attack, and that's exactly what is going on with the TLJ discussion. After all these years of the Cagcast and people complaining of prejudice and bias, that pattern should be painfully familiar.

Back to videogames, I'm really hoping that there is a hardware revision to the Switch this year. I want to get one, but I know that a new version will come out as soon as I buy one.