crownclown67 hasn't added any friends yet.

First obvious sign that these Game Awards are meaningless is to see sales directly associated to them.  Anyway no doubt cp2077 will win just on the grounds of popularity.

I've spent about 4 hours with it so far and pretty disappointed how heavily GTA-like the game has been made. But clearly that has a lot of mass appeal.

I had the same. After 2 hours I rated game 7/10 now after 5h in main story is 10/10.
I think I have made mistake at the beginning, when I was running around aimlessly (GTA like) waiting that game stole my heart (it didn't happen). But then I have continued main quest and game stole my heart. I started to care about people and decisions that have impact on them.

I tweaked a bit graphic, I finally set the HDR, I updated settings to have 60fps and game now is beautiful. 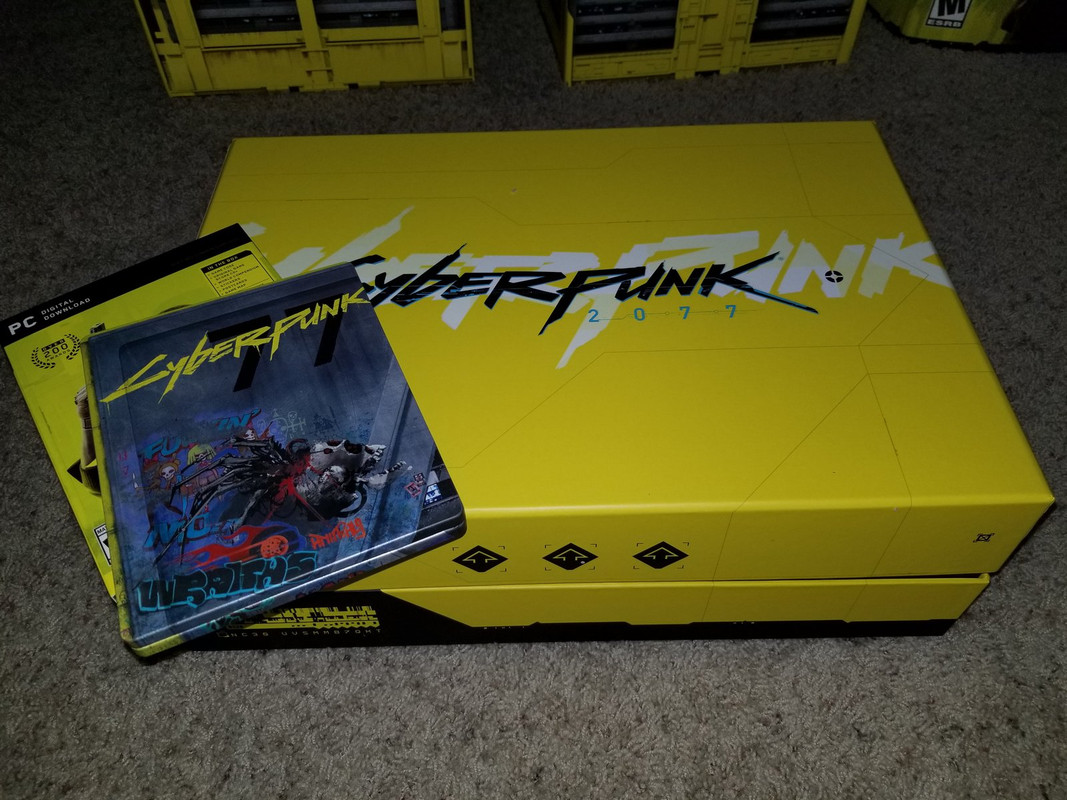 Just wait two weeks. You can expect it to be $17.49 USD or less, based on previous sale history.

For future reference, use ITAD to receive price alerts: https://isthereanyde...wsedition/info/

Ahh sorry I got it wrong.  I thought You meant EURO .. lol. hm good deal. I will wait