The gang reminisce about their contributions to Xbox Live and discuss Halo Infinite, Shang Chi, Forza Horizon 5 and oh so much more!

I bet that'd look great with one of your shirt.woot shirts.

Why did you go with a Macbook, JFD?

I need to get one of those Ecko hoodies to cover up my other over priced clothing.

OMG AT&T network is fucked in NYC.. MMS is up and running.

I could be complety wrong, but in the theory of evolution, aren't humans considered just highly evolved animals? In that case it is no different that humans are killing off pandas than if some other predator was killing them.

By that argument, the heavy, uneducated use of DDT and other pesticides in the 50s and 60s that wreaked havoc on countless ecosystems should have been left alone. Which is a ridiculous notion.

*shakes Rocko's hand* How you doing this fine afternoon buddy?

I hate Fridays. I'm supposed to work in the AM shift (which I never do) and lately it's been slow. So, I'll be all ready for work and my boss will call me and tell me to take the day off.

I somewhat don't mind having an extra day off, but I could have stayed out drinking later last night if I knew I didn't have to work.

This weather is totally fucking up my sinuses! The left side of my head feels all tender and congested

LP I'm also full of disease at the moment. Everything is congested and everything hurts.

Wish I was leaving work to get hammered.

Also, got mad work to do that I put off all week...andddd no drinkin' tonight.

I just got over that.

Sorry, left for a short lunch but looks like someone got it.

My body must be fighting it off fairly well. Yesterday i had a 100 degree fever, today that's gone, i just feel shitty.

I was worried about getting the flu so i got my flu shot the first day i found any place with them, now i end up with this instead.

Witnesses don't believe in hell, just that when you die, you're dead forever.

Unless you're a Witness, then you'll be ressurected when God creates his awesome kingdom.

Moxio, are you collecting this from Taco Bell?

Moxio, are you collecting this from Taco Bell? 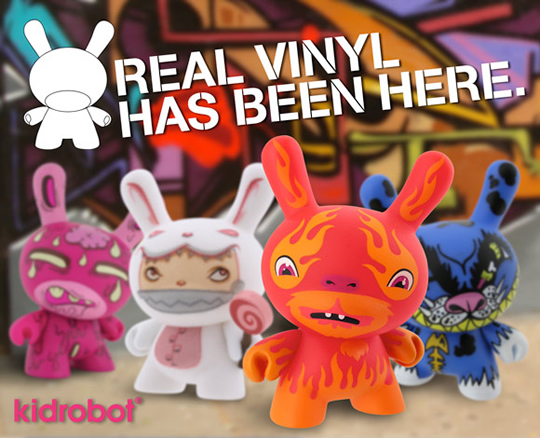 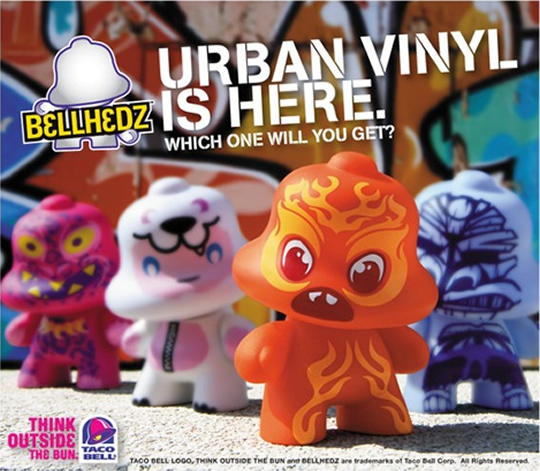 Granted the add is mocking the other, but damn...

Damn, My Neighbor Totoro is selling for a ridiculous price on eBay. I guess it's out of print. I might sell my sealed Pepsi copy.

Yeah, those are pretty lame.

Why the white on white hate?

They're part of the Taco Bell kids meals: $3.49 for 2 crunchy tacos (or bean & cheese burrito), cinnamon twists and small drink, & the vinyl toy here in SoCal.

Back to Lifestyle & Off Topic