This weekend should be fun. $20 each at Walmart.

$45 Craigslist purchase. More of a quantity over quality bundle. Black DS Lite, charger, styluses, case, GBA/DS games. Phineas and Herb and POTC are case/manual only, cart only DS is Splinter Cell and Tomb Raider. Highlights would be Super Mario World, Mario Kart, Yoshis Island. Had to open everything and give the pins a good scrubbing.

Post office lost my first package so Death Wish was nice enough to send another one! Stuffs delicious. 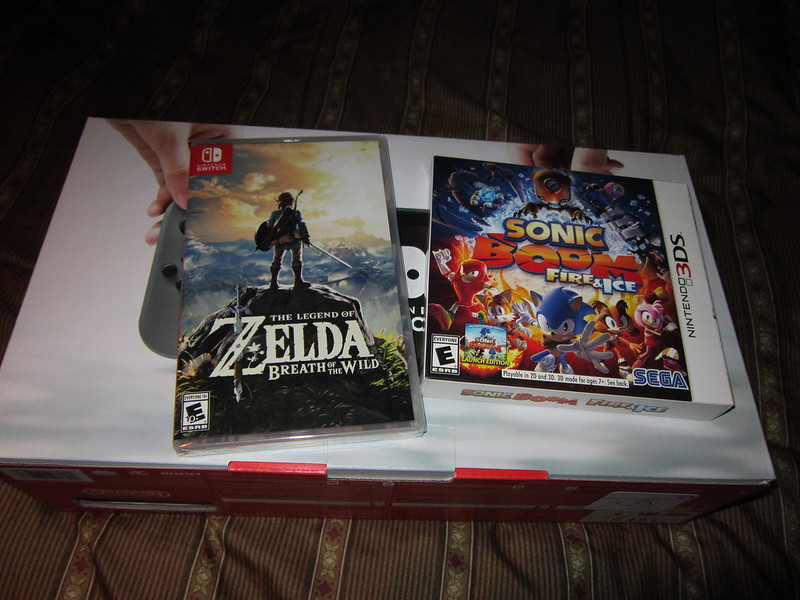 got my switch today sonic boom was from walmarts last month

Yeah I bought another 3DS wanna fight about it!? 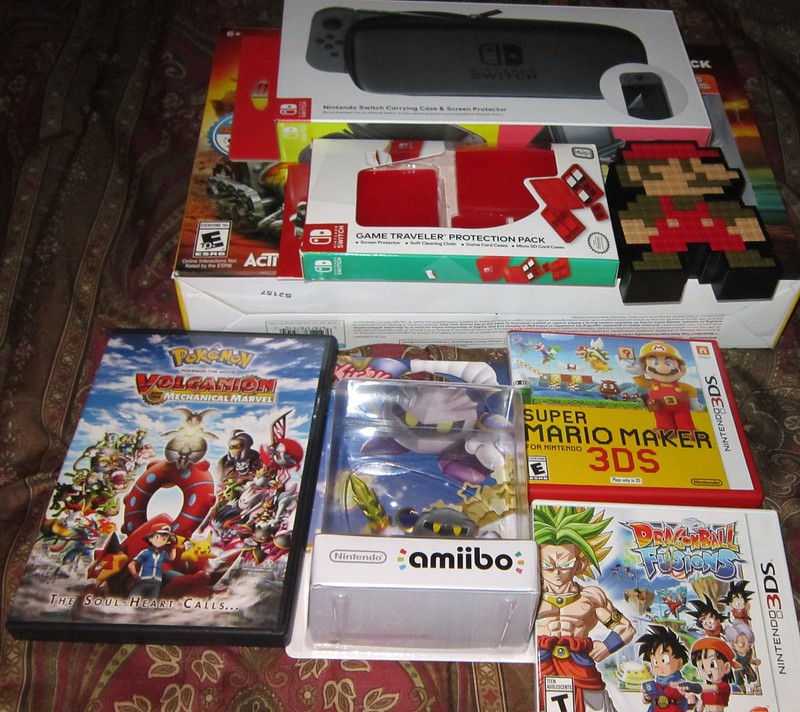 3ds games from bestbuy, case and accessories for switch from gamestop.  skylanders, pokemon movie , pixel pal and amiibo from walmarts . skylanders was 10 for the wii u $34 after a bday coupon and giftcard. Didnt know it rose in price. 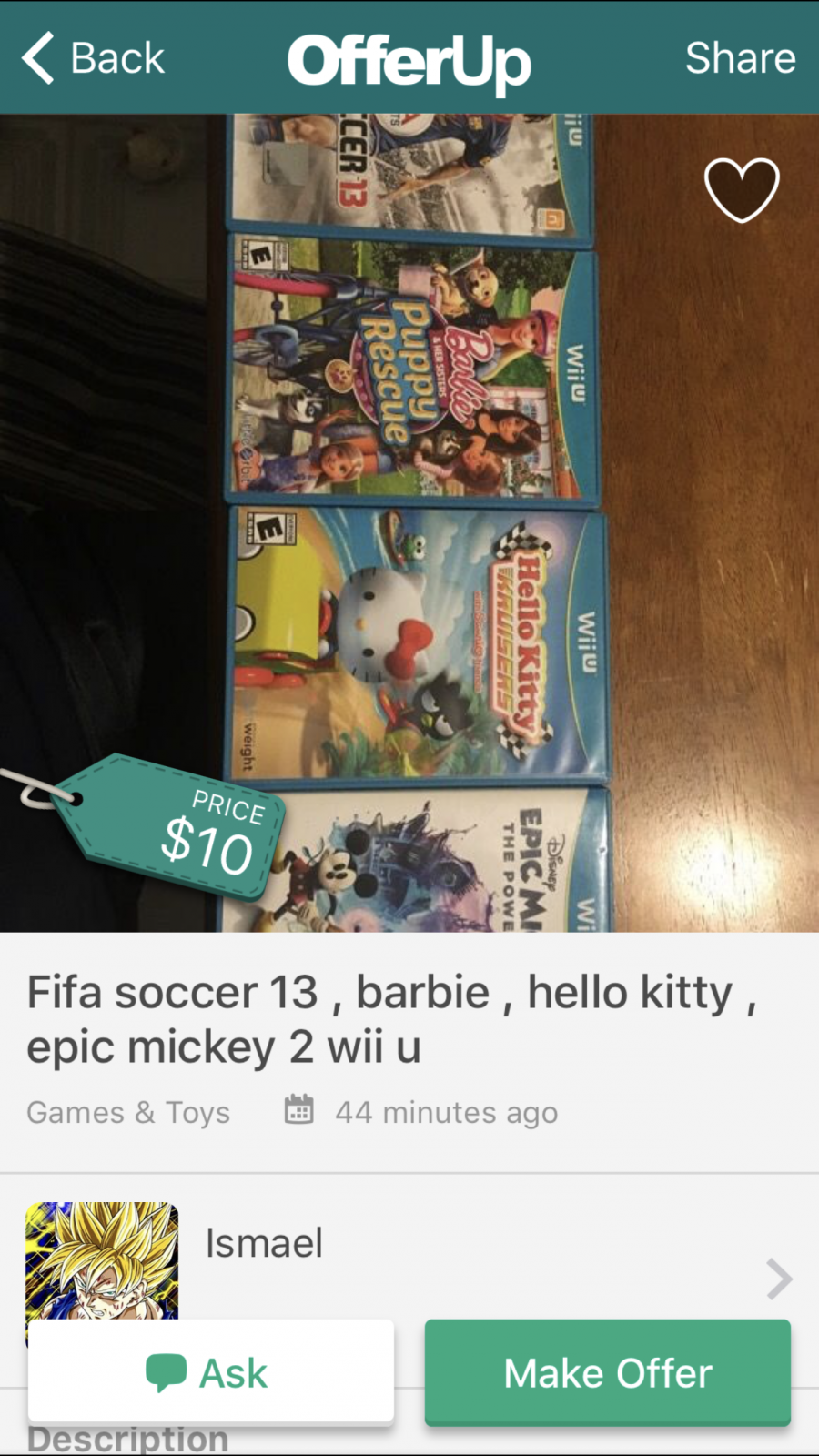 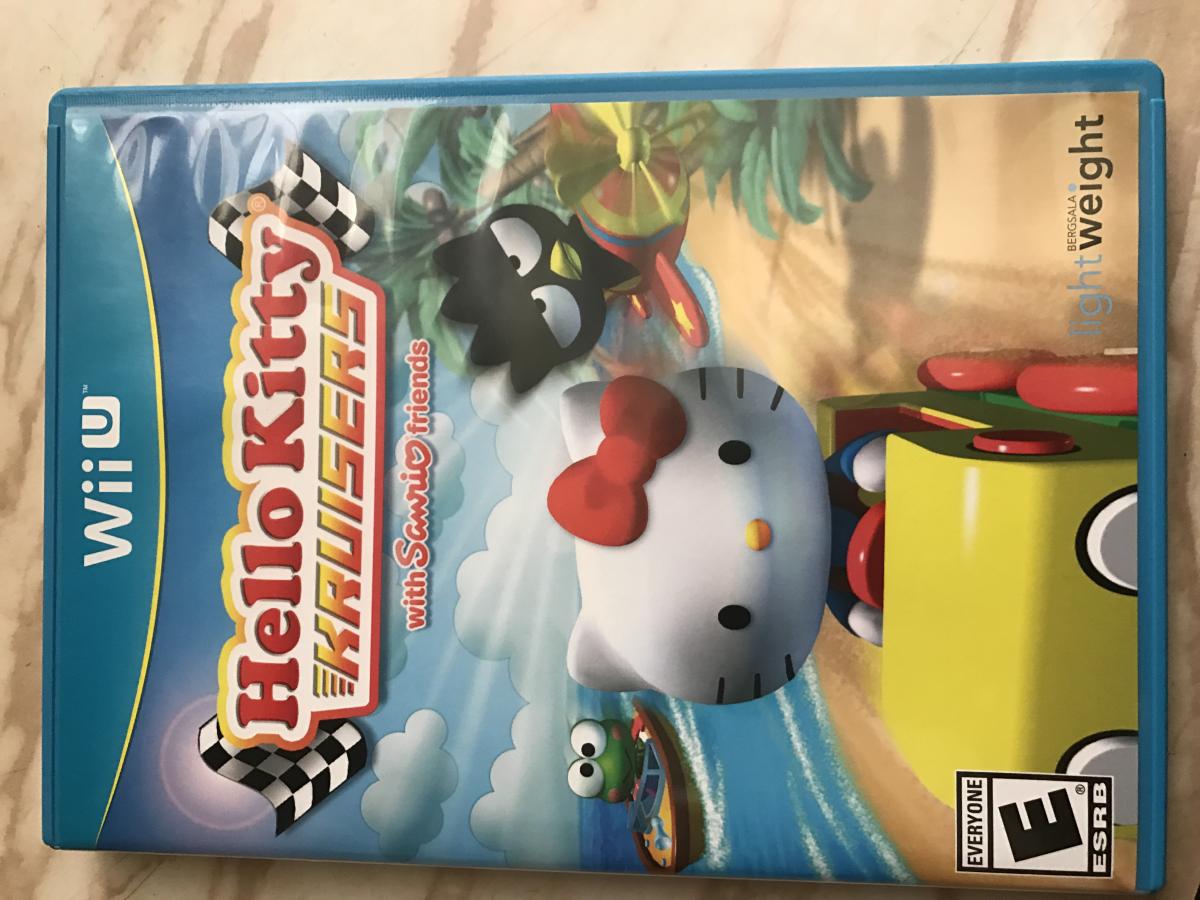 $34 after a bday coupon and giftcard. Didnt know it rose in price.

i got this cib xbox along with two others and some other wires for free. person was selling them to a store but didn't like the price they were going to give him. guy ends up leaving the consoles and did not come back for them so they threw them out. the other two consoles were modded with 200gb and 160gb hdd but one does not work i probably need to fix the hdd or get another one. Picked up LCU from GS on Tuesday because not only was Amazon not doing launch day delivery, I wasnt going to get it until Friday!

Uncharted 4 from Gamefly. $18 after the one day where I can use 2 $5 coupons before one expires. 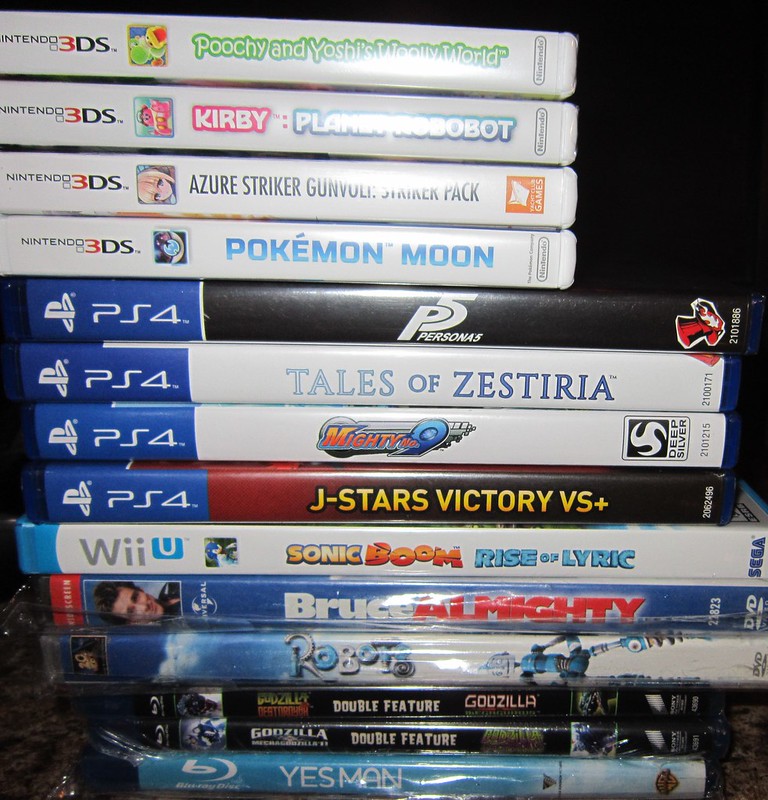 persona 5 and 3ds games from bestbuy. 3ds games are price matched with target except gunvolt

Easter Basket for my best friend