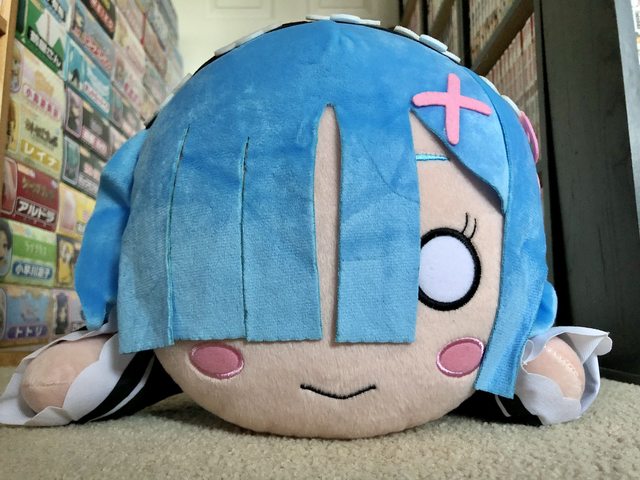 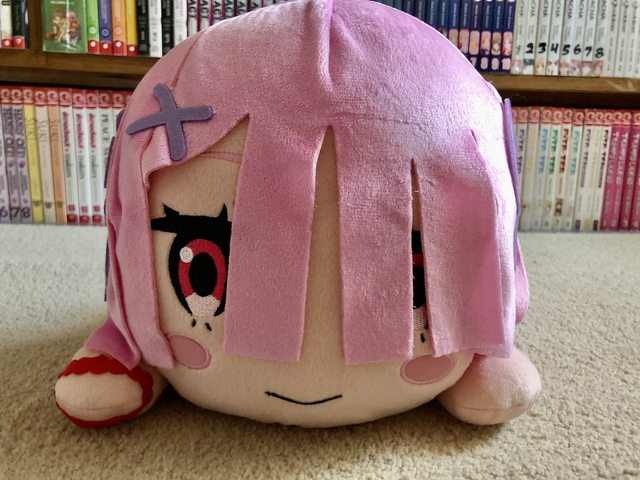 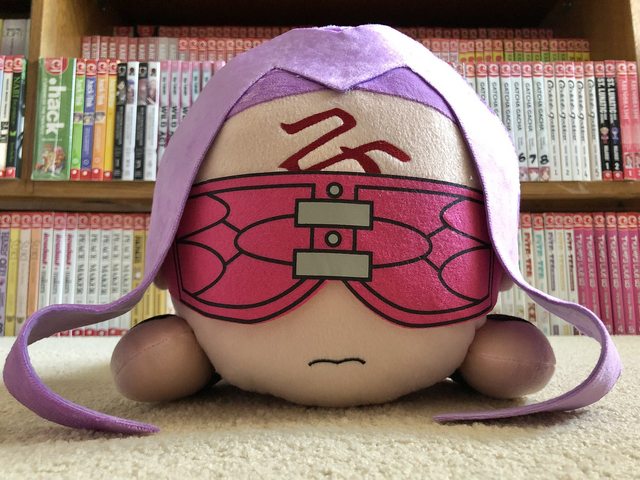 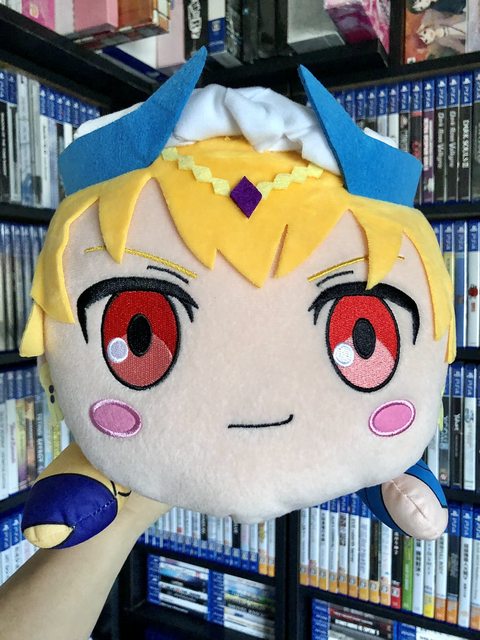 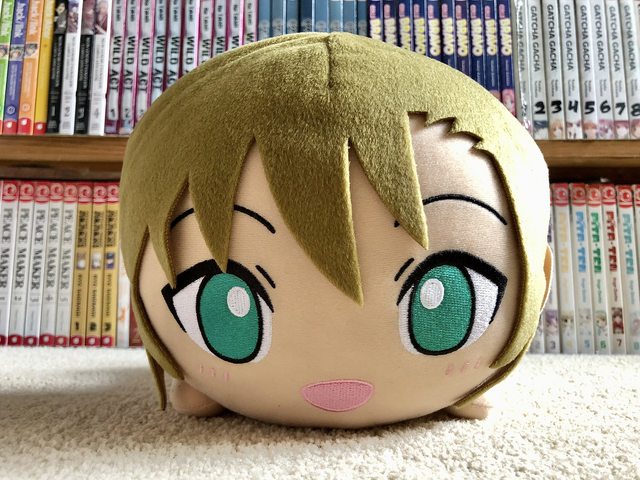 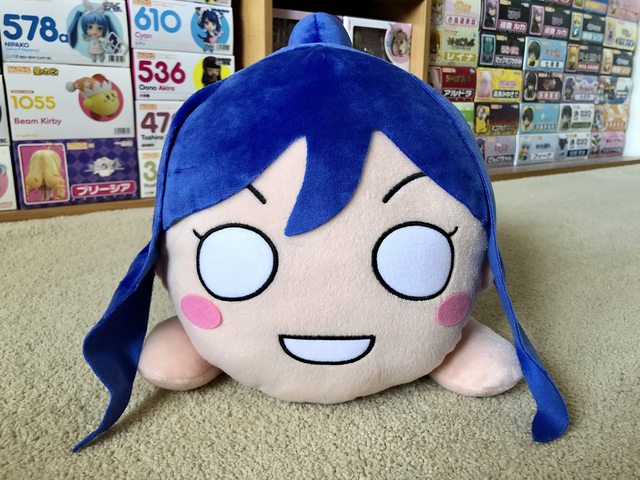 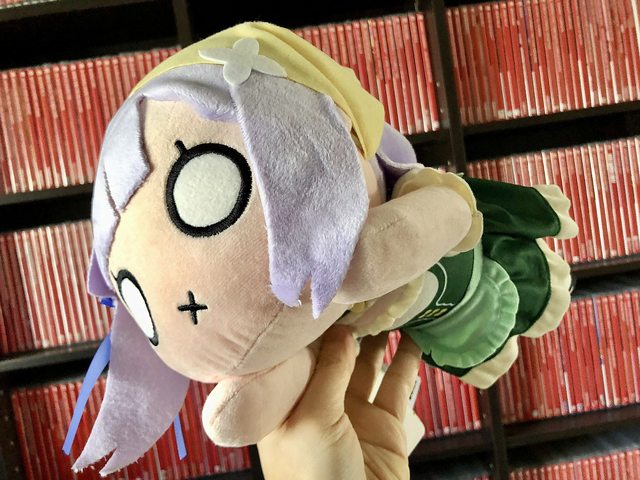 I guess this is the Squarehard/JuanGrande386 page! Nobody else wants to share pickups anymore?

2 10ft usb cables from Dollar General for some wireless Xbox One controllers I got from FB Marketplace, 2TB USB SSD HDD from Amazon for GameCube/Wii backups on my Wii U, more Pokémon cards because I have a problem!, My Nintendo N64 keychains, Uncharted from Target, Before Mario book from Omake Books. Ghostwire on Steam.

Facebook Marketplace mess- some of this is stuff I've posted before but new stuff would be the PS3s, PS1, the GameBoy, Joycon grip, Sega Nomad, Atari 2600, GameBoy games, accessories. Nomad works after resoldering the power jack, needs a new screen so I bought a kit off eBay. The 2600 needs a new video cable and an ac adapter, ordered. GB shell is yellowed, I'm gonna swap it with a donor shell I have. Only things I haven't been able to save so far were a Xbox360 slim and phat PS2 that I had no hope for because they were obviously left in what I hope was water. And a PS2 slim/PS1 slim that had bad disc drives. Believe it or not I can still make profit from this mess! Don't be afraid to point out flaws to sellers or offer less when you see the items in person!

Traded 2 2009 Dell All In One PCs I got for $12 apiece at Goodwill for this OLED Vita, 8GB memory card, and FIFA 15. Bought an ac adapter for it and it wouldnt charge. Turns out the battery clip is broke so I'll have to try a new battery. Only other problem I can see is the right stick is missing the grip.

Finally picked up Kirby. It's been sold out at the local GS, Target, and Wal-Mart since launch day. GS even threw in the bag. Got the Mario diamond art from work (library). The teen section does diamond art handouts on Thursdays. Who knows when I'll get around to it though! 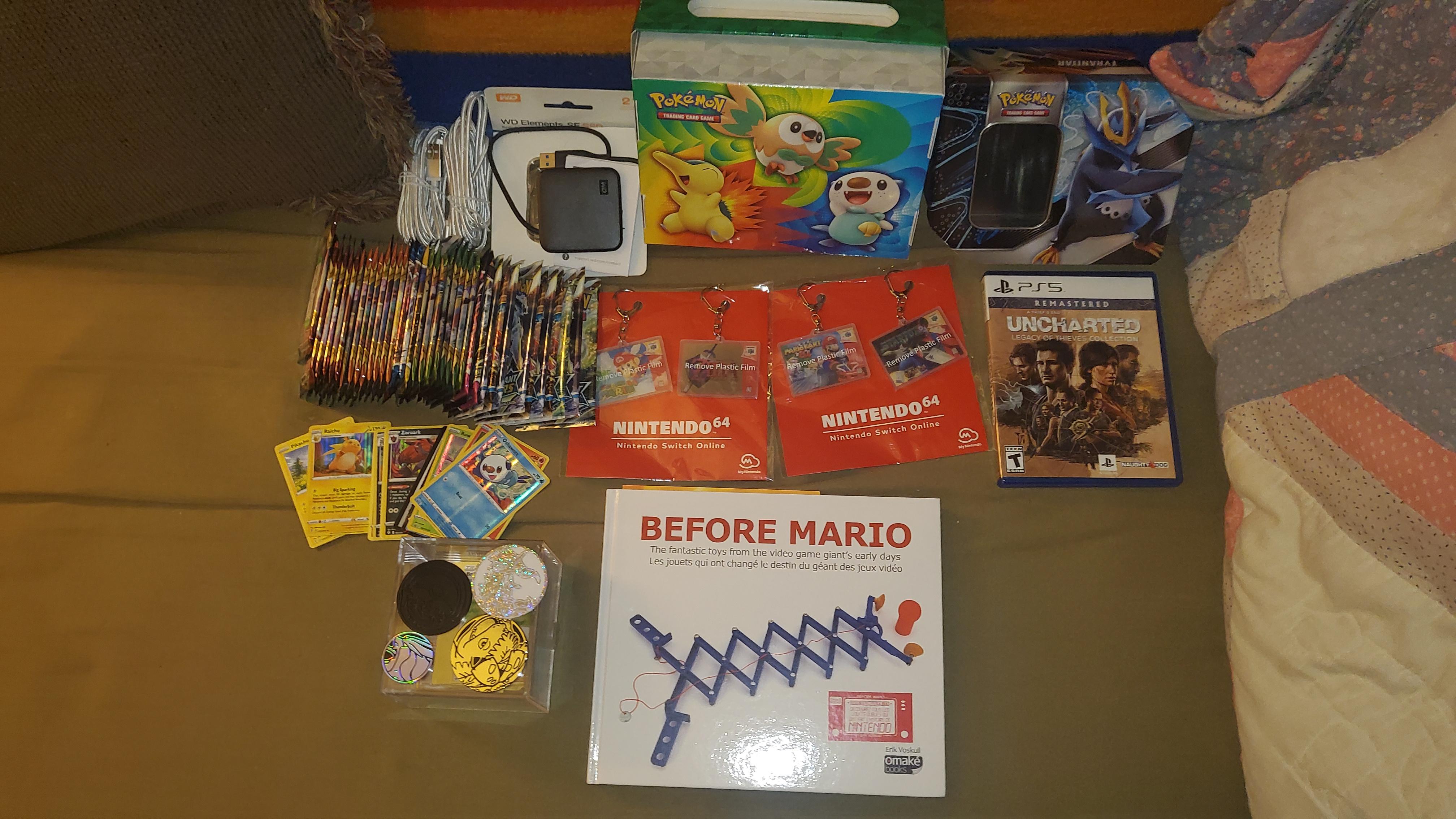 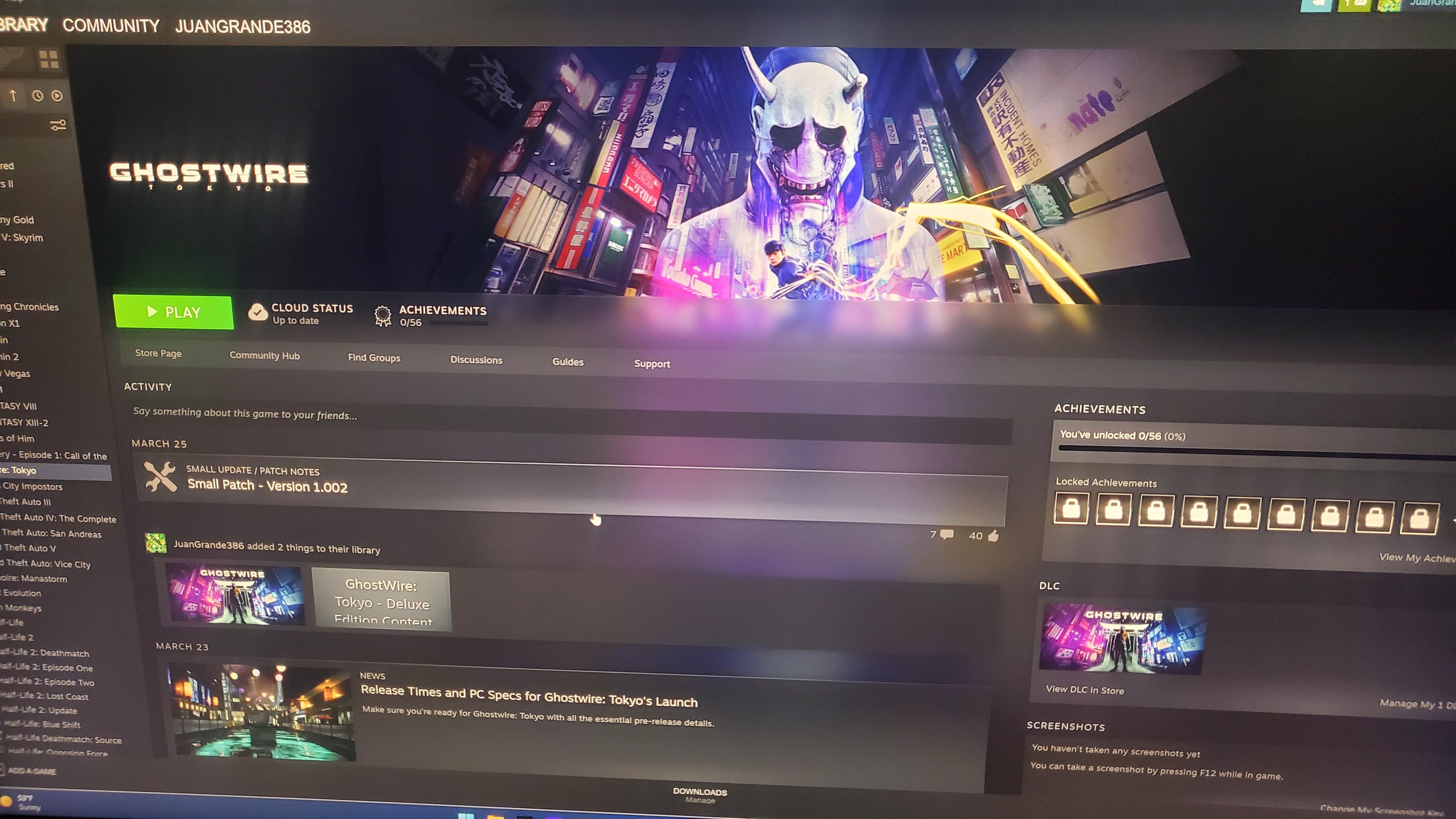 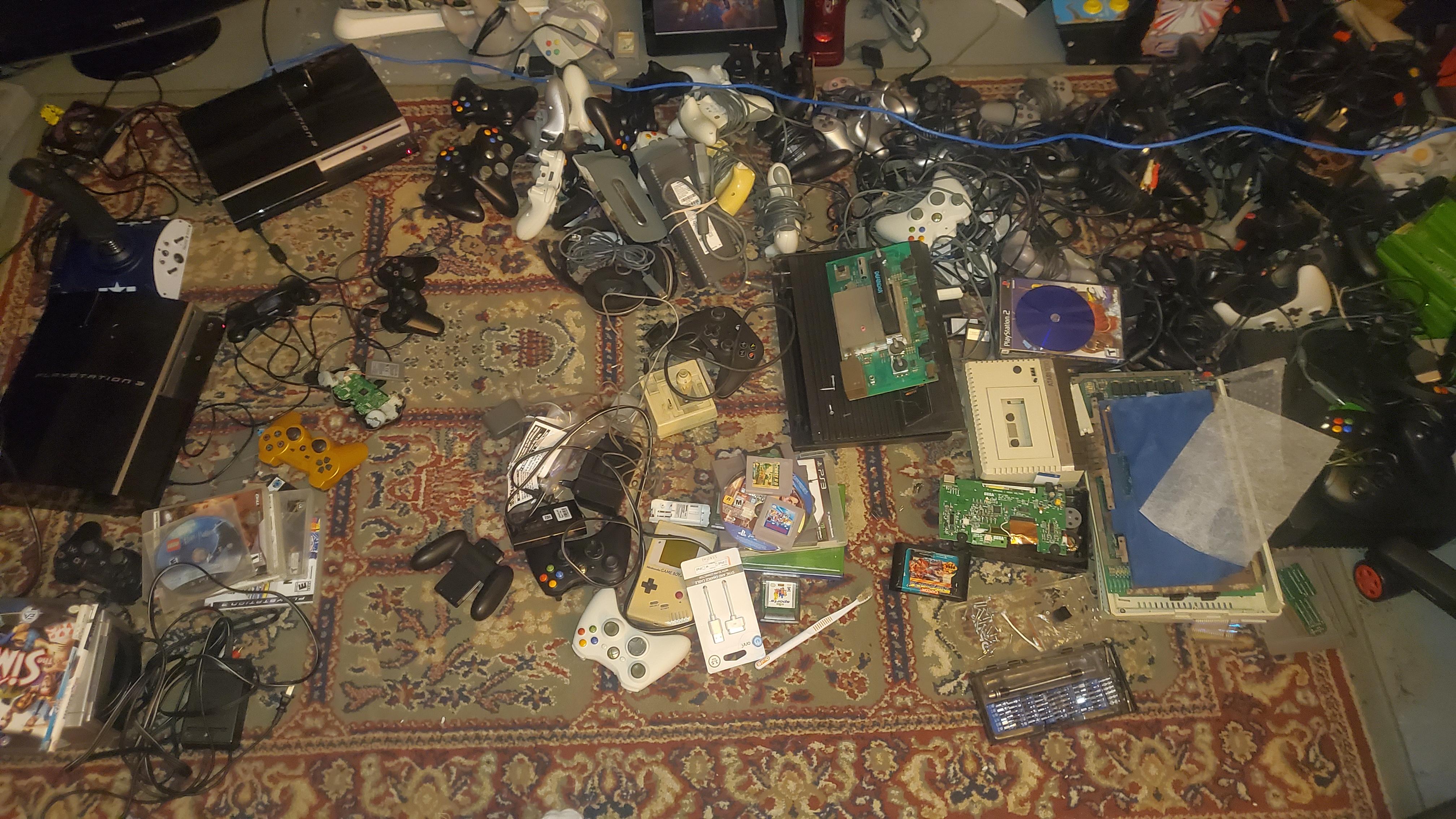 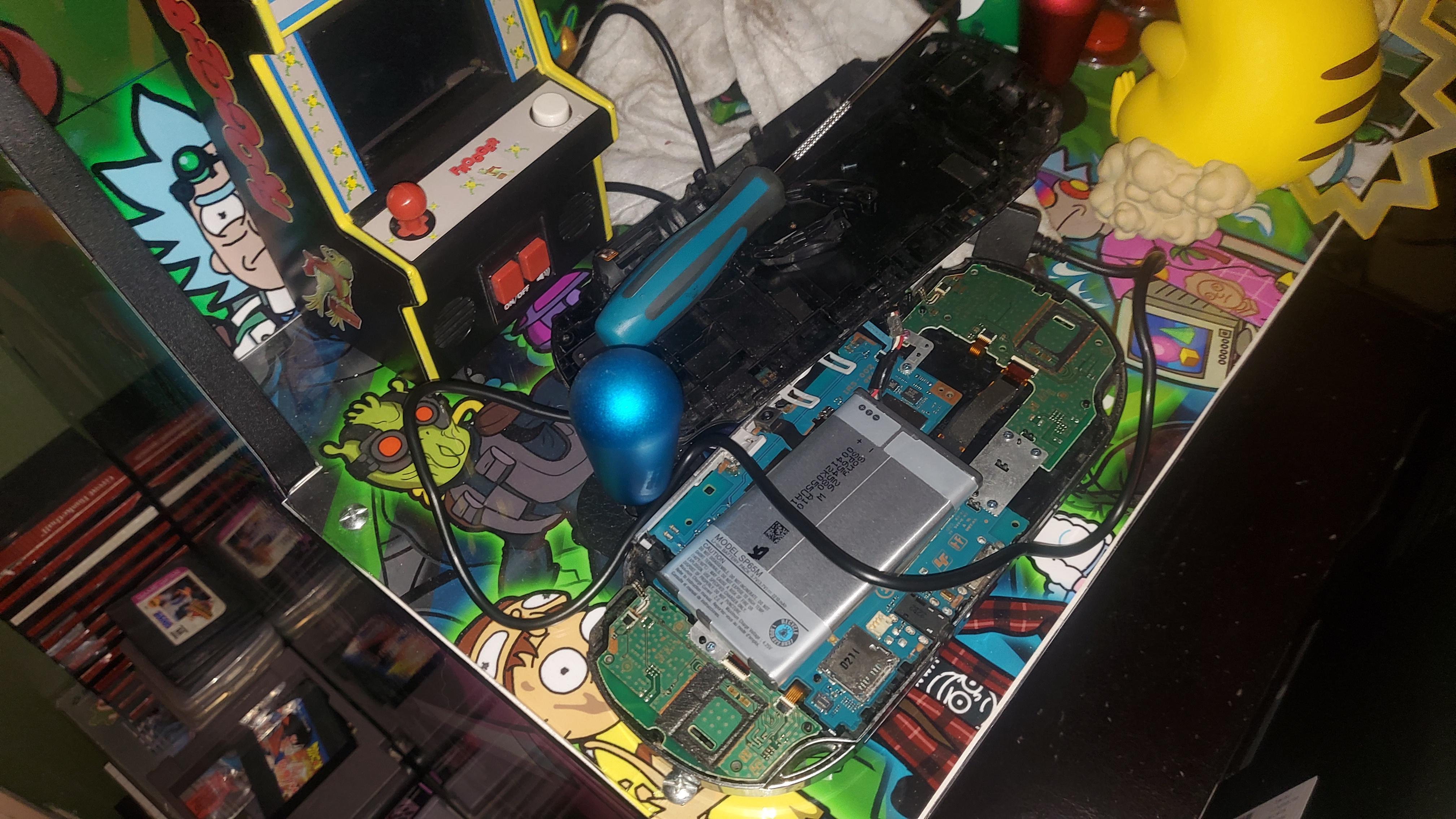 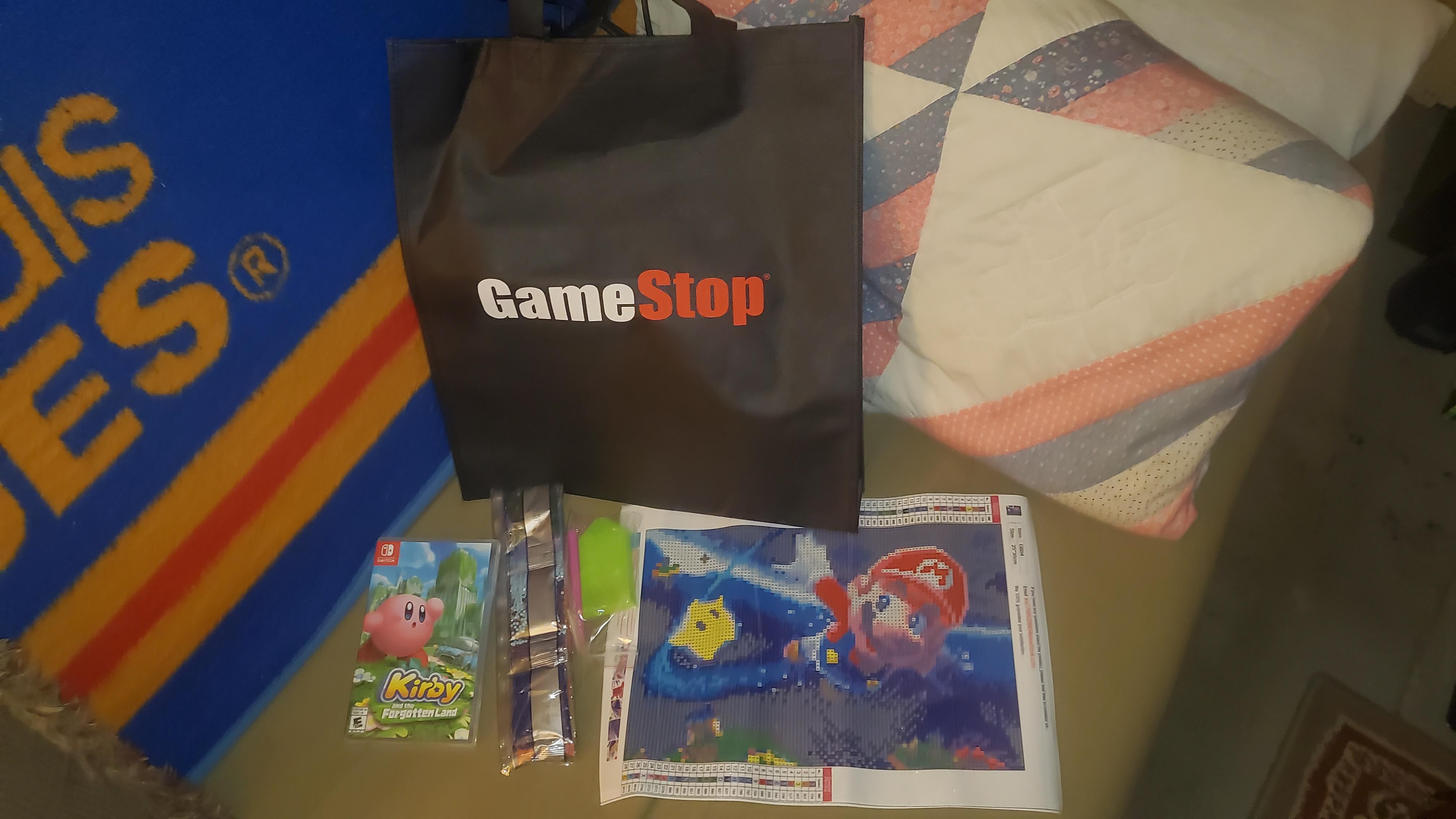 I guess this is the Squarehard/JuanGrande386 page! Nobody else wants to share pickups anymore?

I'm always down to share, just been busy. Also took a break from games, been buying shoes lately lol. 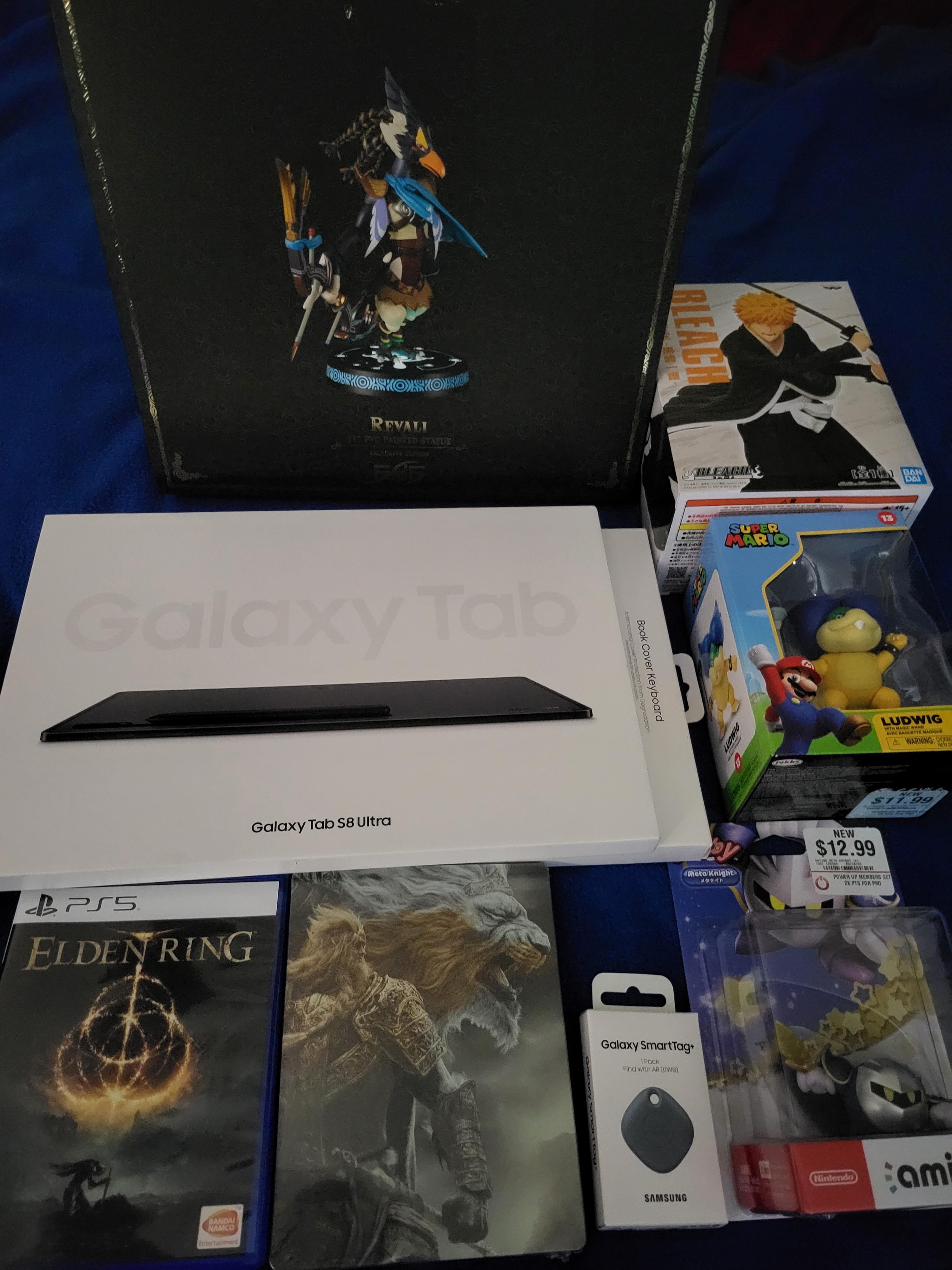